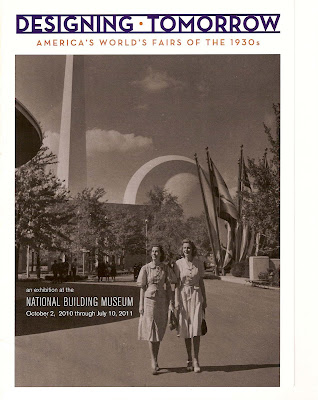 Designing Tomorrow is the title of one of the current exhibitions at the National Building Museum in Washington. The exhibit highlights six world fairs in the United States between 1933 and 1940, which was attended by millions of visitors.

I took the exhibit tour yesterday and the presentation by the docent was fascinating and very engaging. The tour covered many topics, which only scratched the surface of the abundance of ideas, innovations, and products that were introduced at the fairs of the 30’s.

At the exhibit, you’ll see images and examples of furniture, technologies, and residential designs (which leaned more toward open floor plans), all intertwined to present how the future will look like. Vanity and ottoman designed by Gilbert Rohde in 1933 on view

According to one of the fair guidebooks then, it stated that the architects, engineers, and designers were “the true poets of the twentieth century,” since they brought a hopeful vision of the modern world filled with new ideas.

So interesting. Lucky you getting to see the exhibit!
Have a nice week.
Teresa

Dear PoE, I know that I should love this exhibition. It is so fascinating to see people and artefacts that are well ahead of the times that they were living in. This is very much in the spirit of the Great Exhibition of the 1950s in Britain and it is surprising how many of the designs shown then look so fresh even today!

As a person who has seen this exhibit, I have to agree with POE about how fascinating it was to see how future was presented in those fairs. I enjoyed the presentation of the tour guide as well. She was very informative and engaging. Cheers to the National Building Museum. 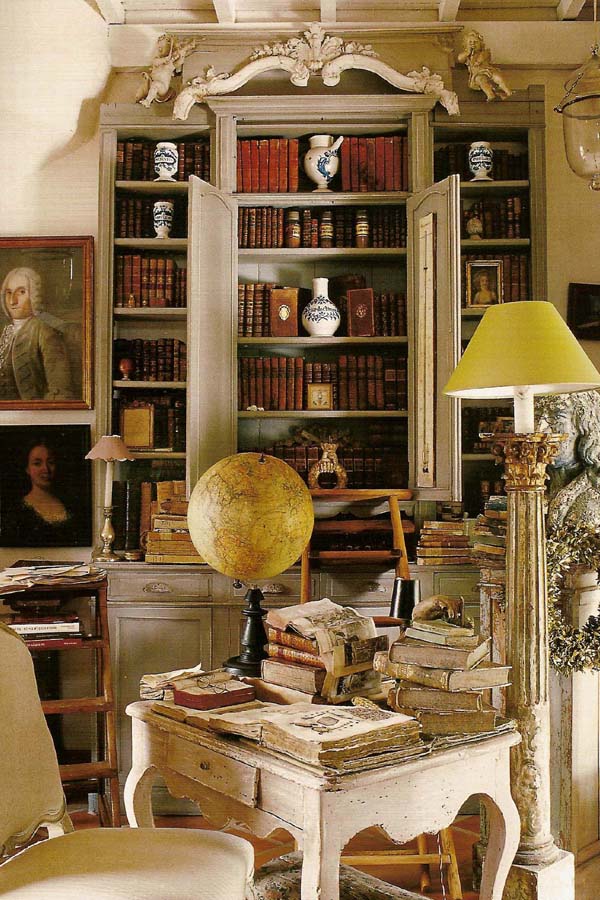